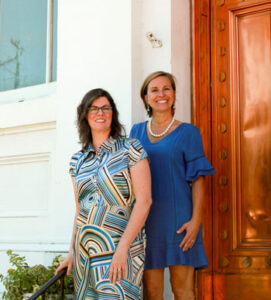 Welcome to Wetumpka Chamber of Commerce!

On behalf of the Board of Directors and the Chamber team, we would like to thank you for your consideration in joining the Wetumpka Area Chamber of Commerce. We are a vibrant organization whose focus is on connecting people and building relationships. Founded in 1989 and with a current membership of over 400, we are the oldest and the largest business advocacy organization in Elmore County. As a chamber member you will have access to a host of networking and relationship- building opportunities throughout the year.

Simply fill out the online membership application and mail it to the Chamber address below. Upon receipt,your application will be reviewed by the Board of Directors. Once you have been accepted by the Board of Directors, one of our chamber team members will reach out to you so that we can get to know you and your business. We will also give you the necessary instructions for you to maximize the benefits of our online directory.

Please check out our website calendar that has a list of member-only events for you to participate in. These events will be a good opportunity for you to begin networking with other Chamber members.

Please contact the Wetumpka Area Chamber of Commerce with any questions or if you require further information.

We look forward to getting to know you and your business.